Three years ago, I created a web series called “STRAY.” It’s a buddy comedy loosely based on one of my friendships. I made it on a whim, not realizing it was the seed of a comedy channel. On Pygmy TV you’ll  find several other web series, including a parody about a vlogger who kidnaps catcallers, a show about a Michael Scott—meets—Tony Soprano character, and a series about treating serious injury with essential oils. 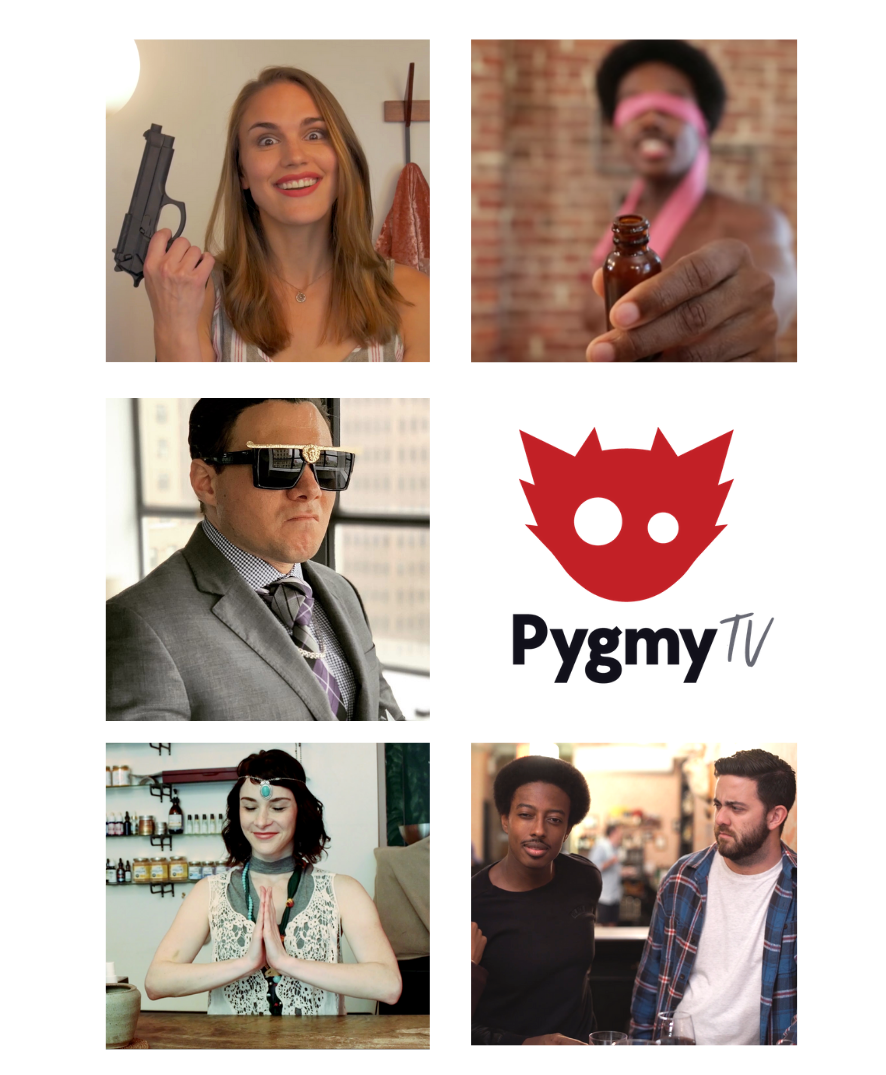 Where My Creative Writing Has Appeared

“Stray is a simple story at heart, but it is carefully told and subtly rendered, allowing it to become a sweet, charming tale of a budding bromance.” 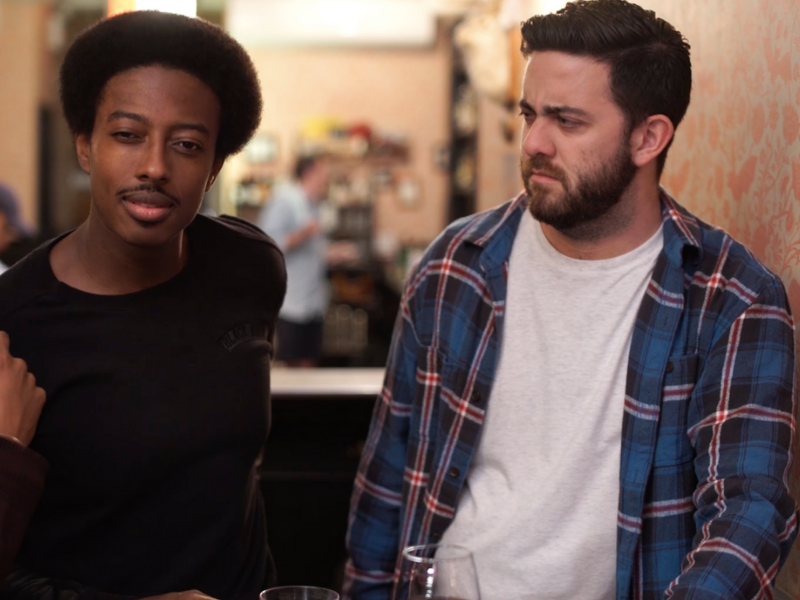 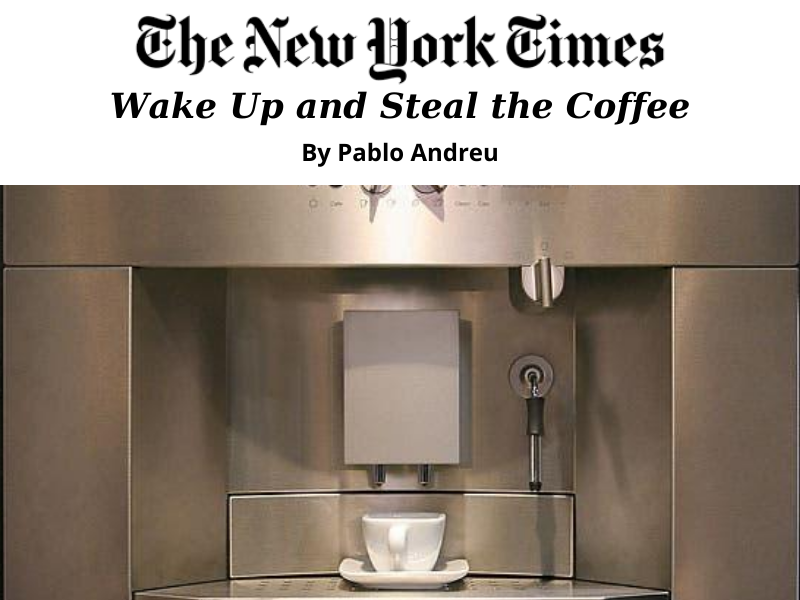 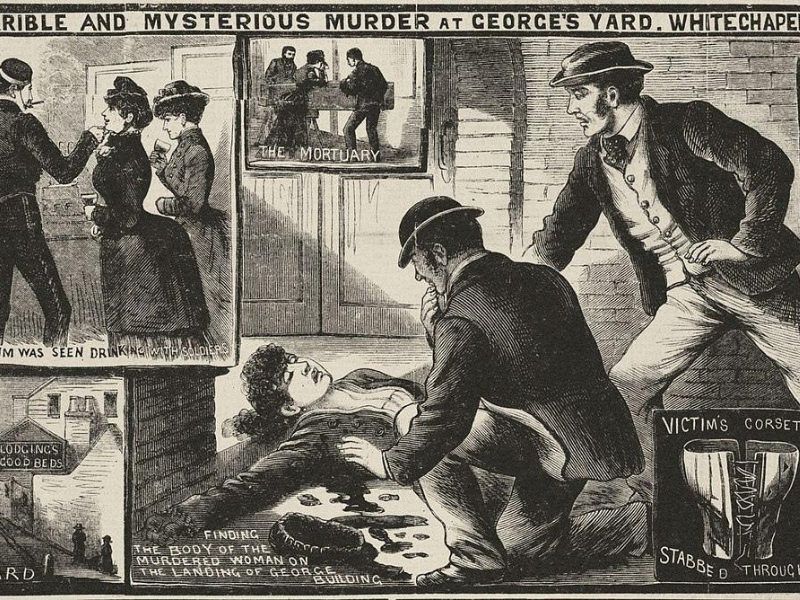 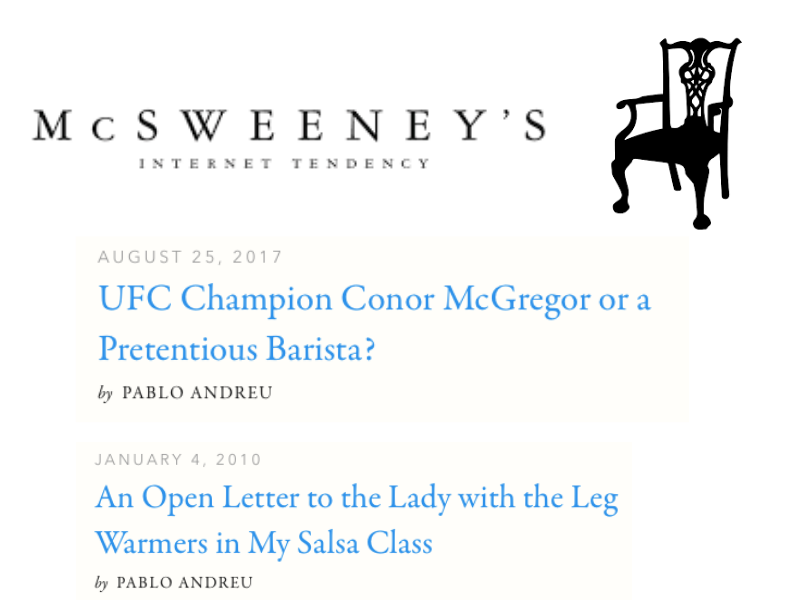 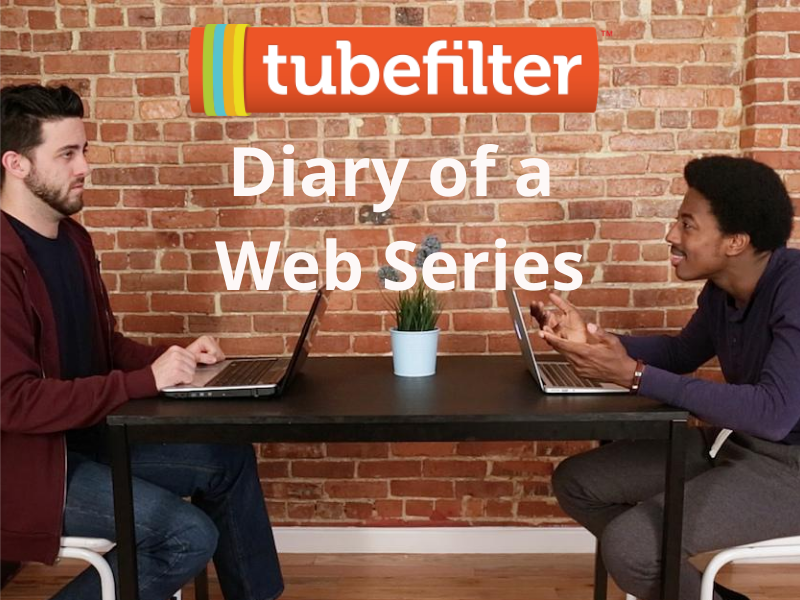 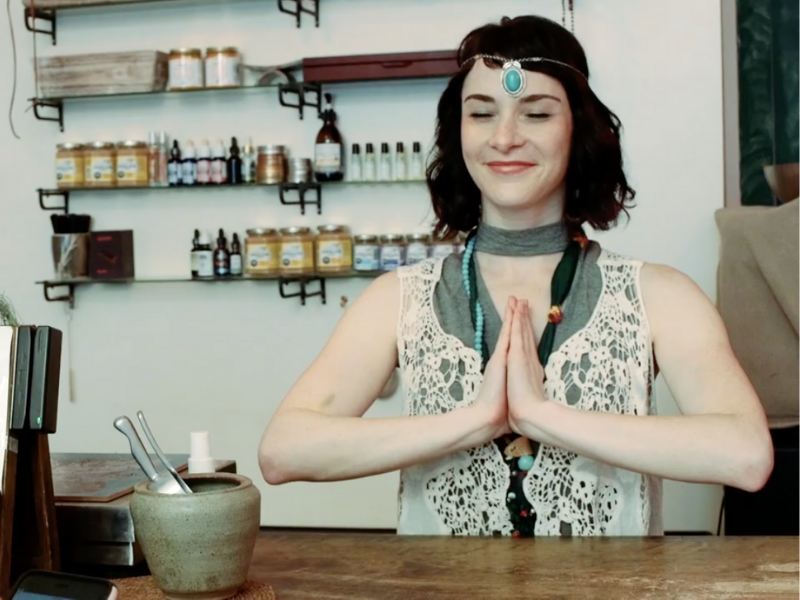